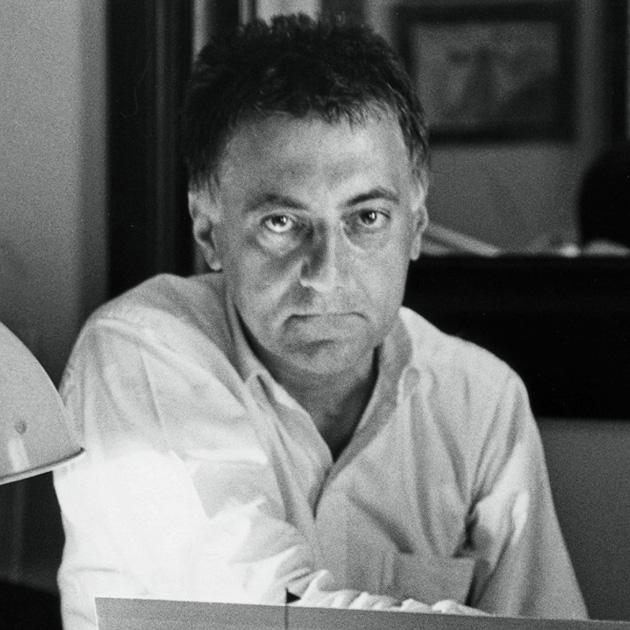 Aldo Rossi was an Italian Architect who graduated from the Politecnico University in Milan in 1959. He followed the academic career and he soon became a regular professor in Milan and in Venice and, later, in Zurich and in the U.S.A. He realized his main works in Germany, Italy, Holland, England, USA and Japan, among which we mention: Carlo Felice Theater of Genova, Bonnefanten museum of Maastricht, Holland and the Isolato Schutzenstrasse in Berlin, Germany. He died in Milan in September 1997. 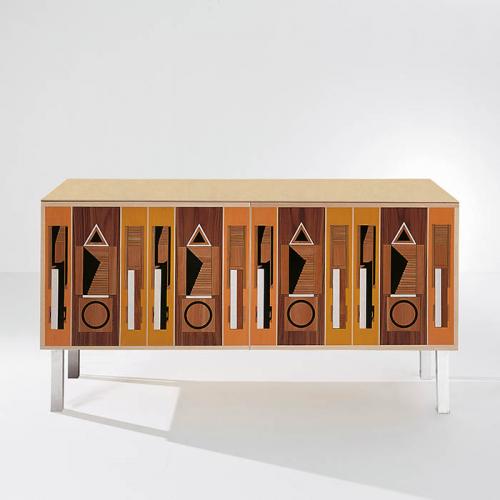