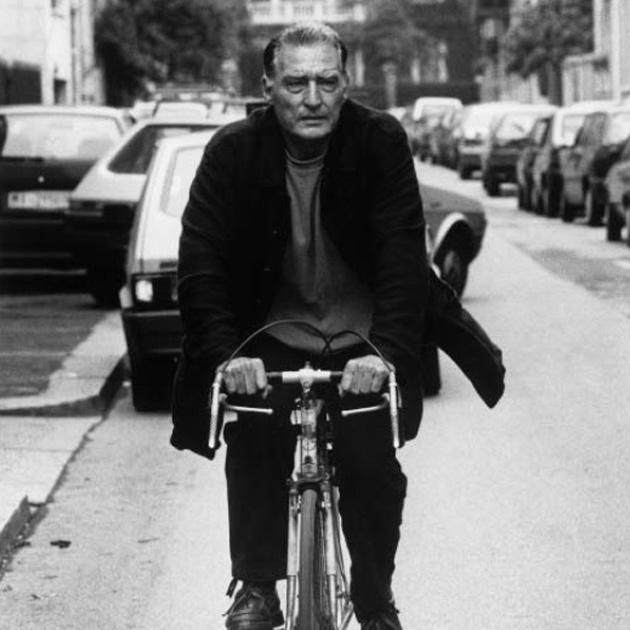 Emilio Tadini was an Italian painter, writer, poet, essayist, dramatist, translator and journalist, president of the Brera Academy of Fine Arts in Milan from 1997 to 2000. He began his literary activity in Elio Vittorini's Polytechnic magazine in 1947, with the publication of essays, short stories, poems and monologues. He exhibited his first works in the 1960s and was sent to the Venice Biennale in 1978 and 1982. In 2001 a retrospective of his works was presented in Milan. He also was an art and literary critic for Corriere Della Sera. He died in Milan on September the 25th 2002, at the age of 75. In his memory, a museum was founded in Milan in 2008, Spazio Tadini, part of the Storie Milanesi circuit. 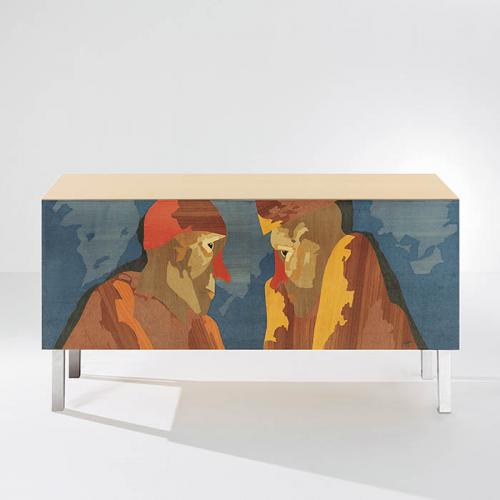