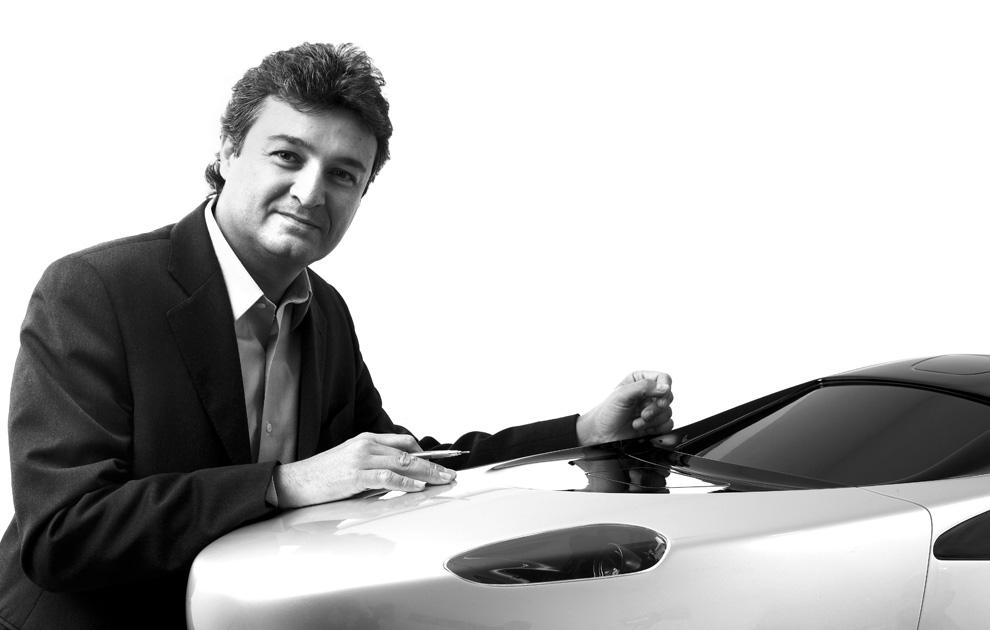 Fabrizio Giugiaro was born in Turin in 1965. After attending the Art School and the Architecture Faculty at the Politecnico di Torino, in the second half of the eighties, he proactively participated in the creation of Italdesign's experimental projects. In 1990 he entered full time in the Moncalieri atelier with the responsibility of both the Style Centre and the management of the research cars. His creativity is expressed in independent projects of experimental cars and in the construction and performance enhancement of the vehicles to be developed by the corporate engineering centres. In those years he also follows a two-year course of Management at the Industrial Union of Turin earning a diploma in Business Administration. In July 1996 he was appointed Manager and then in 2006 Director of Style and Prototypes of Italdesign until 2013 when he left the company. Since 2006 Fabrizio was also the style-director of Giugiaro Design, the company that since 1981 develops and design all non-automotive projects (trains, planes, boats, motorcycles) and, more generally, industrial design (consumer goods, packaging, corporate identity). In 2003, Fabrizio Giugiaro founded Giugiaro Architettura, of which he is president and creative director. The company is involved in national and international projects in all aspects of architectural design. Over the years the company has enhanced its potential, developing architectural projects internationally at 360 degrees, with great successes in the public and private areas. On March the 15th 2012, Fabrizio Giugiaro was awarded the honorary degree from Tbilisi Georgian Technical University in Architecture. He is married, with three daughters; he is fond of art, motor and water sports and he is a pilot of helicopters and private aircraft. 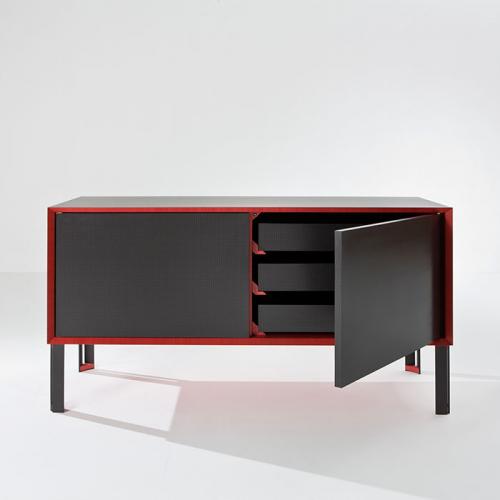