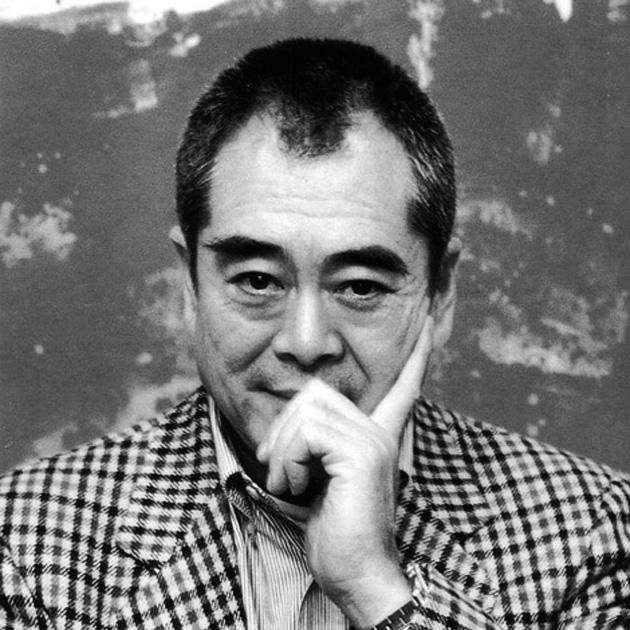 Hsiao Chin was born in 1935 in Shanghai, China, son of the director and founder of the National Conservatory of Music.
He studied at the Academy of Fine Arts of Taipei. In 1959 he held his first exhibition in Italy, in Florence.  He definitely moved to Milan, where he met Fontana, Manzoni and Castellani. In 1961 he founded an international art movement called “Punto” together with some Italian and Japanese artists as Calderara and Azuma. In 1978 he initiated another international art movement called “Surya”. In 1983 he taught anatomy at the Academy of Fine Arts of Urbino and in 1985 the Engraving Technique at the Brera Academy of Milan. He has been holding many exhibitions around the world.