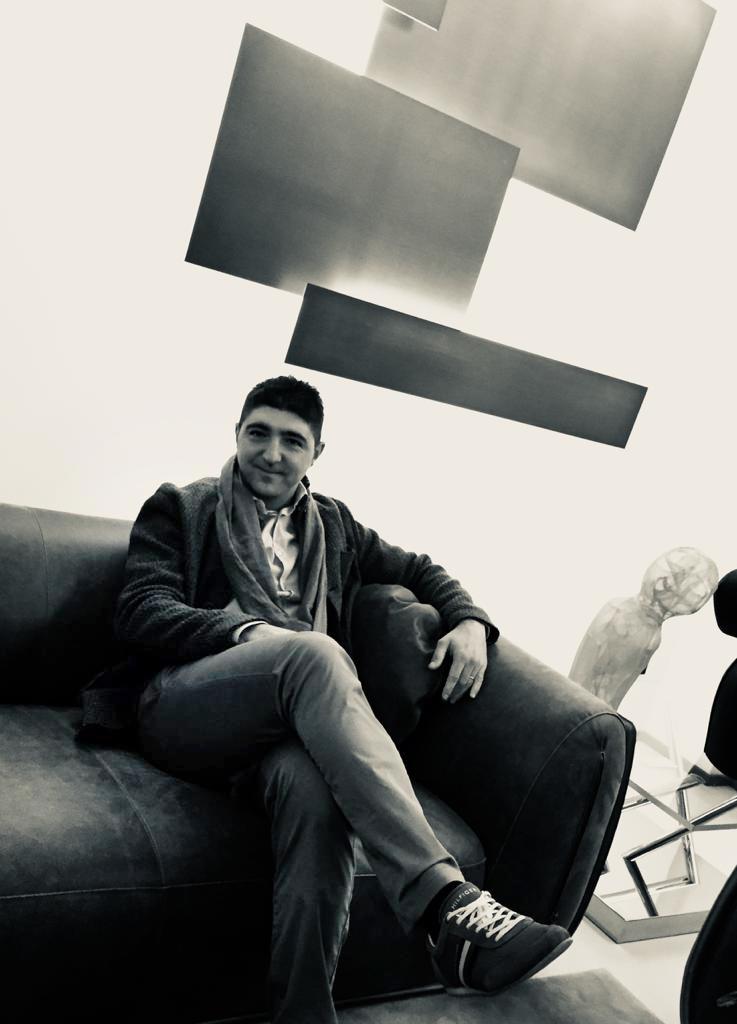 Matteo Del Pero, born in 1985, has shown his interest in the world of furniture since he was very young, influenced by the passion transmitted by his father, an artisan upholsterer.
Despite his passion for art, his journey led him to face another type of study. But he still has this great desire to design and create models born of his creativity.

Thus began his journey in the family business, where, first as a young apprentice and today as the owner and head of production, he manages to express his passion, not only producing, but also finally designing products for renowned furniture companies. 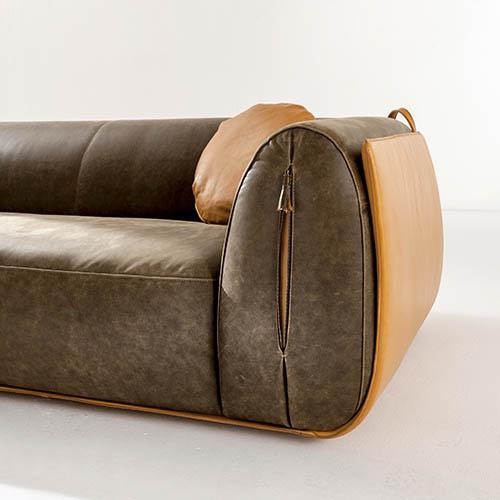