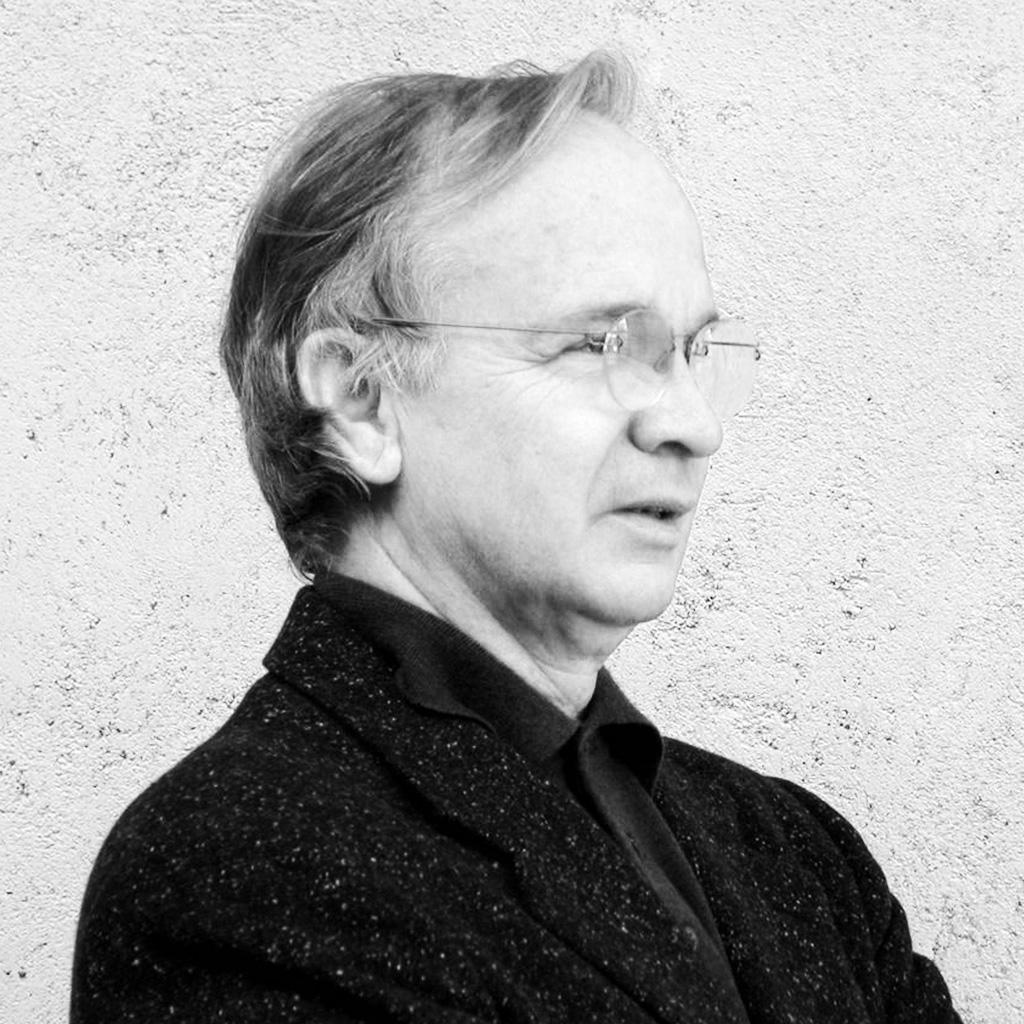 Paolo Rizzatto was born in 1941 in Milan, where he graduated in architecture in 1965 at the Polytechnic University of Milan. In his studio, he works as a freelancer in the field of architecture, interior design and light design. In 1978 found Luceplan together with Riccardo Sarfatti and Sandra Severi. Some of his projects, presented at many architecture and design seminars and exhibitions, are now included in the permanent collections of various foundations and museums around the world. He also received several awards, among which we can mention three "Compasso d’oro", respectively in 1981, 1989 and 1995. His works have been published in magazines, catalogues and books in Italy and abroad. 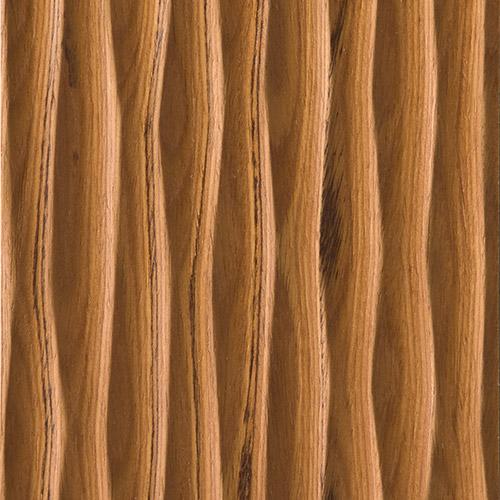 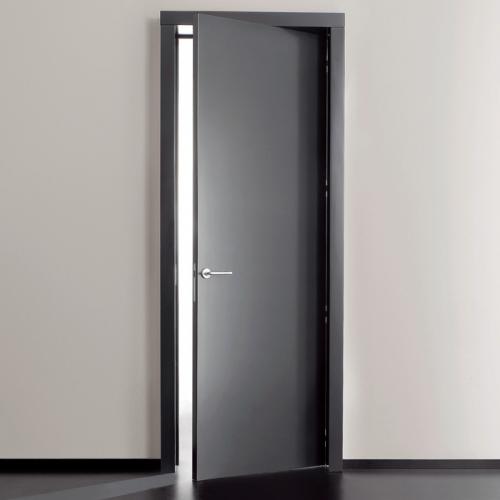 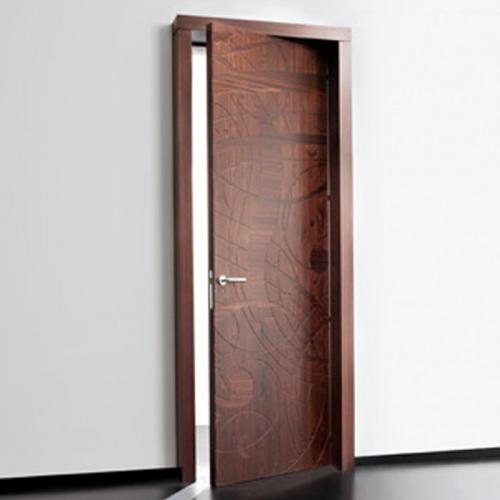 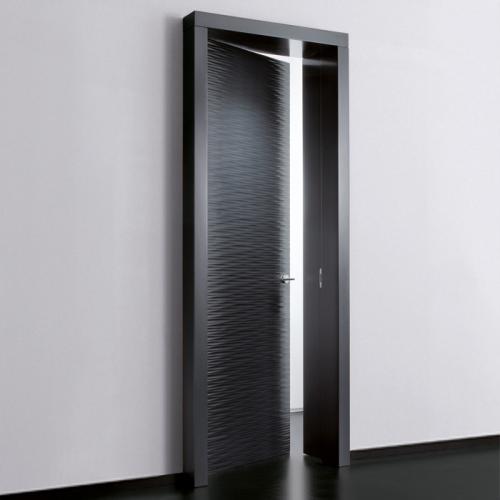 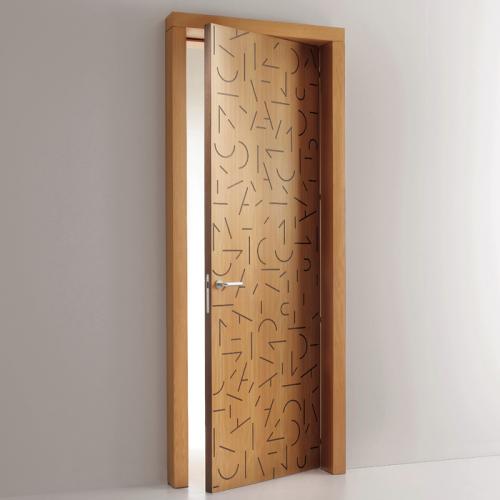 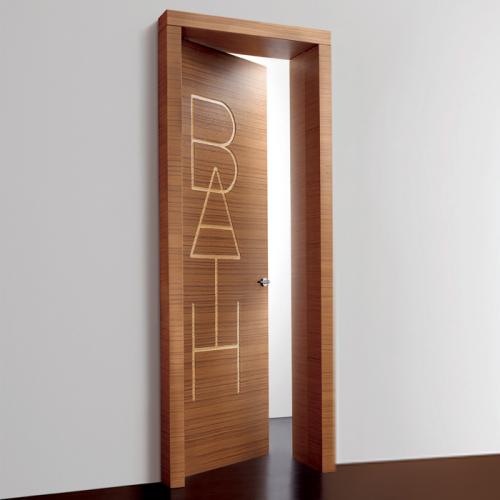 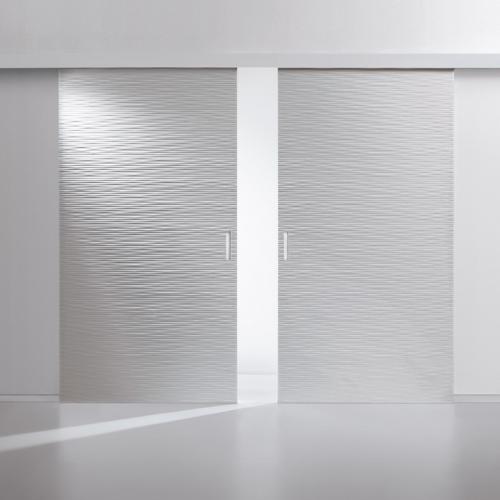 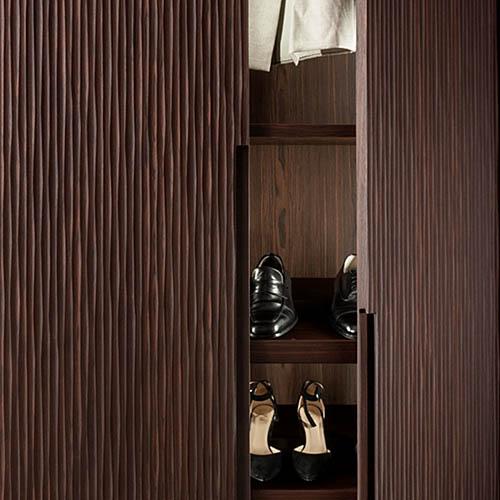 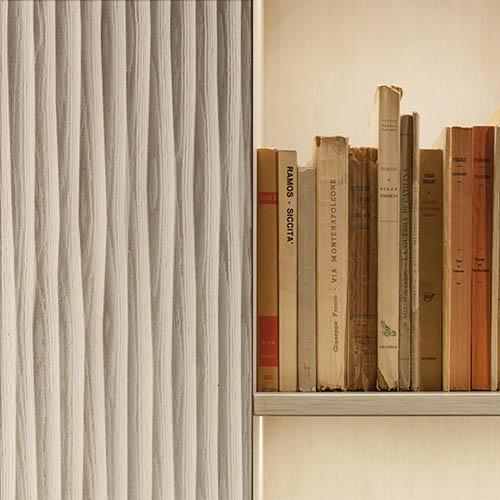