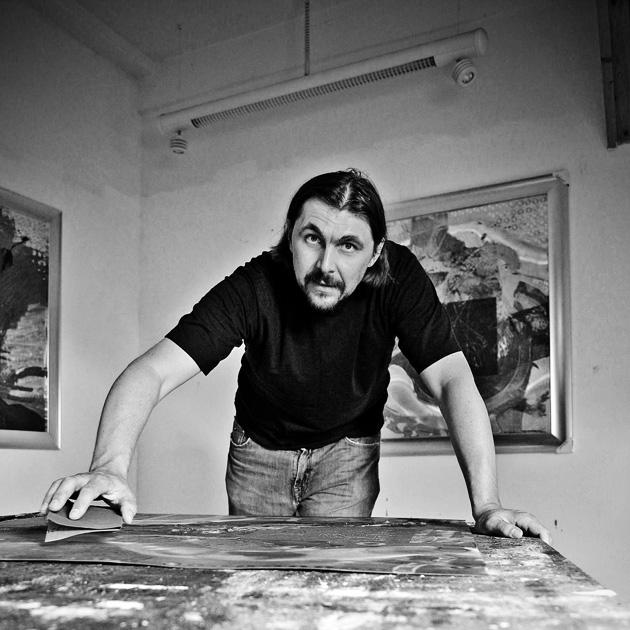 Robert Hromec, born in 1970, received his MFA degree in painting from Hunter College in New York and his BA degree in printmaking from The City College of New York. He studied Fine Arts at the Pratt Institute (1990-1991); he was an assistant in the Department of Painting at Hunter College (1997-98) and worked at the Metropolitan Museum of Art in New York (1992-1998). Hromec was awarded a Fine Arts Scholarship at the Slade School of Fine Art in London, and in 2002, to further broaden his horizons, he earned a degree in Bachelor of Arts from the Slovak Polytechnic in Bratislava. During his eight-year stay in New York, Hromec experiments with various artistic techniques until he reaches his own artistic language, which he calls “printpainting”. The optical illusion plays an important role in his latest "printpaintings", where an aluminium plate acts as a base. His award-winning work has been shown in over seventy exhibitions in the United States, Canada and Europe. In the summer of 1997, one of his paintings was included in a group exhibition at the Metropolitan Museum of Art in New York. 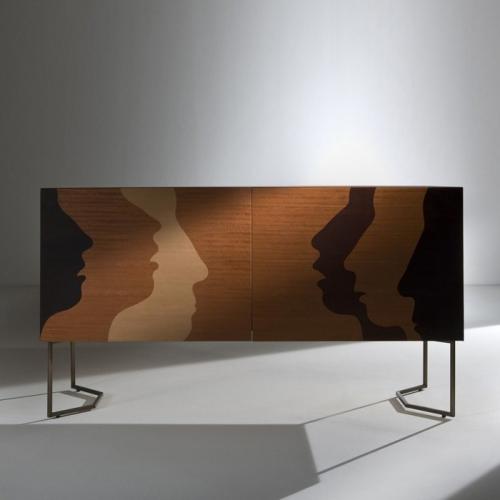