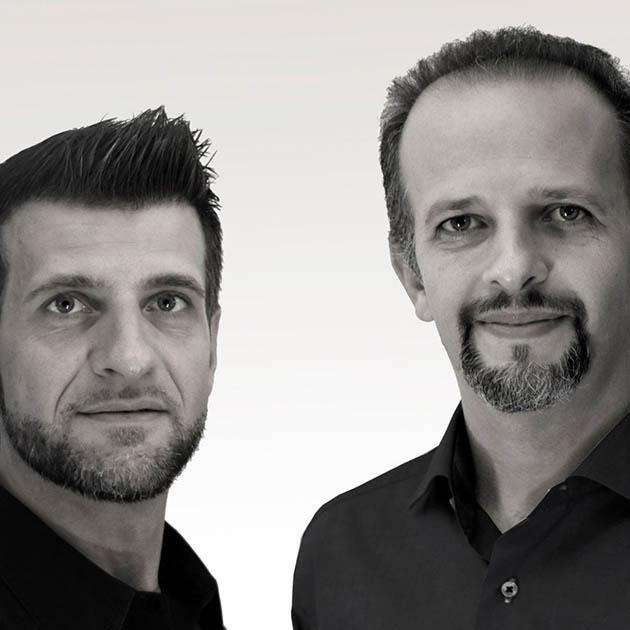 Fellow students since 1990, Michele Romani and Mauro Saccani, opened their associated studio in 1999.

Each of their concepts stems from a conscious inspiration from the past, as an act of synthesis between fantasy and concreteness.
A "mimesis" in the classical sense of the things of nature that are worthy of being reproduced, mediated by their own interpretation and by a constantly evolving sensitivity.

A suggestion translating into a simple but not trivial idea, understood as the ability to communicate the authentic meaning of things, as the first form of elegance and of rejection of the excess and habit of things. 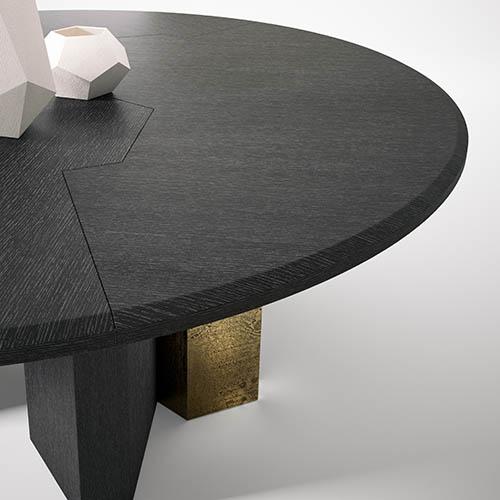 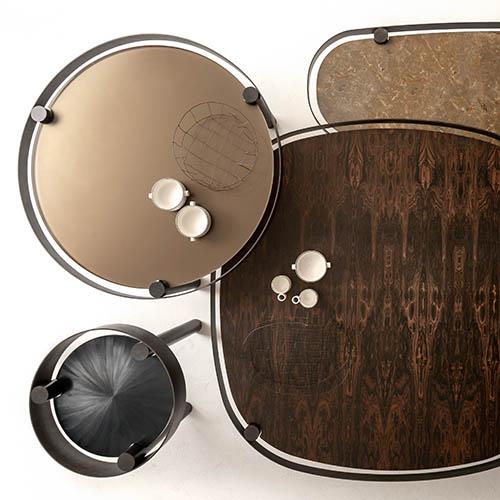 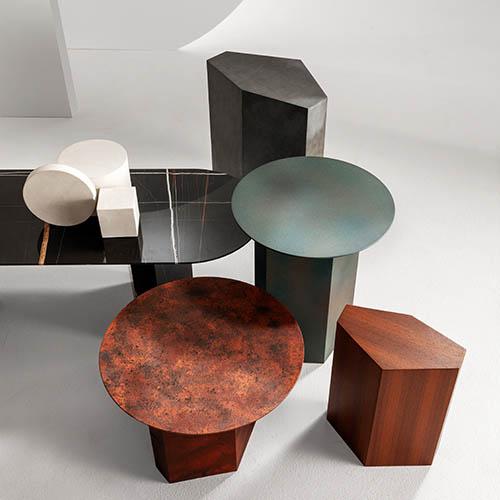