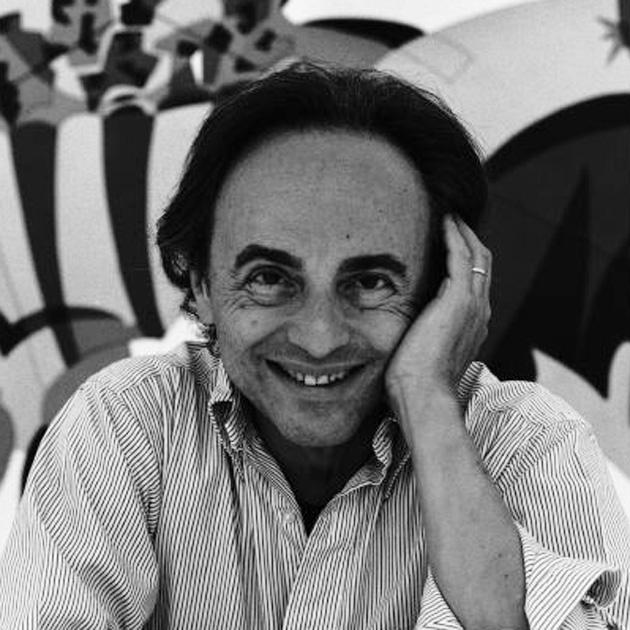 Ugo Nespolo, born in 1941, graduated from the Accademia Albertina di Belle Arti in Turin. In the 60s he moves to New York, where he is swept away by the atmosphere of a cosmopolitan city and is fascinated by the emerging Pop Art, while in the 70s he frequents and plays in "Poverty Circles". He has a significant passion for cinema, giving life to important retrospectives dedicated to him in important museums (Philadelphia, New York, London, Paris, Cologne, Beijing, Shanghai). He then found the Cinema Degli Artisti with Mario Schifano and between 1967 and 1968 he makes several films in which friends and colleagues, such as Enrico Baj, Michelangelo Pistoletto and Lucio Fontana, play the protagonists. Despite the American influences, he does not forget the influence of the European avant-gardes. He is also interested in design and his research embraces attention to materials: wood, metals, glass, ceramics and precious stones. His art is, therefore, closely connected to daily life and full of conceptual contributions: "you can't make art without thinking about art". 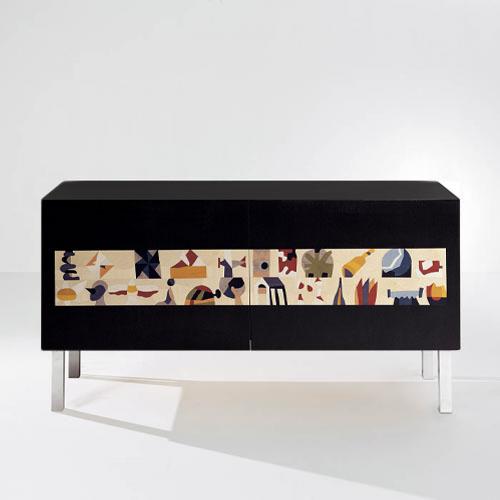 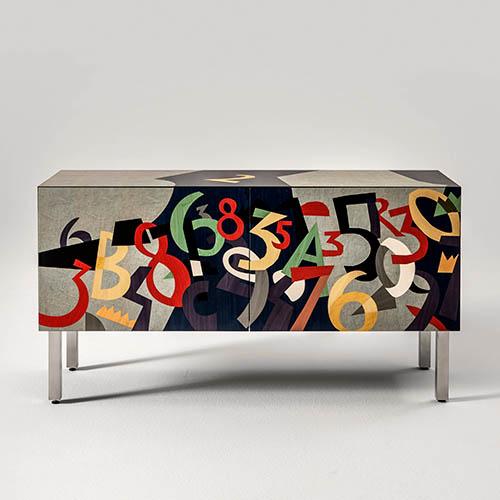