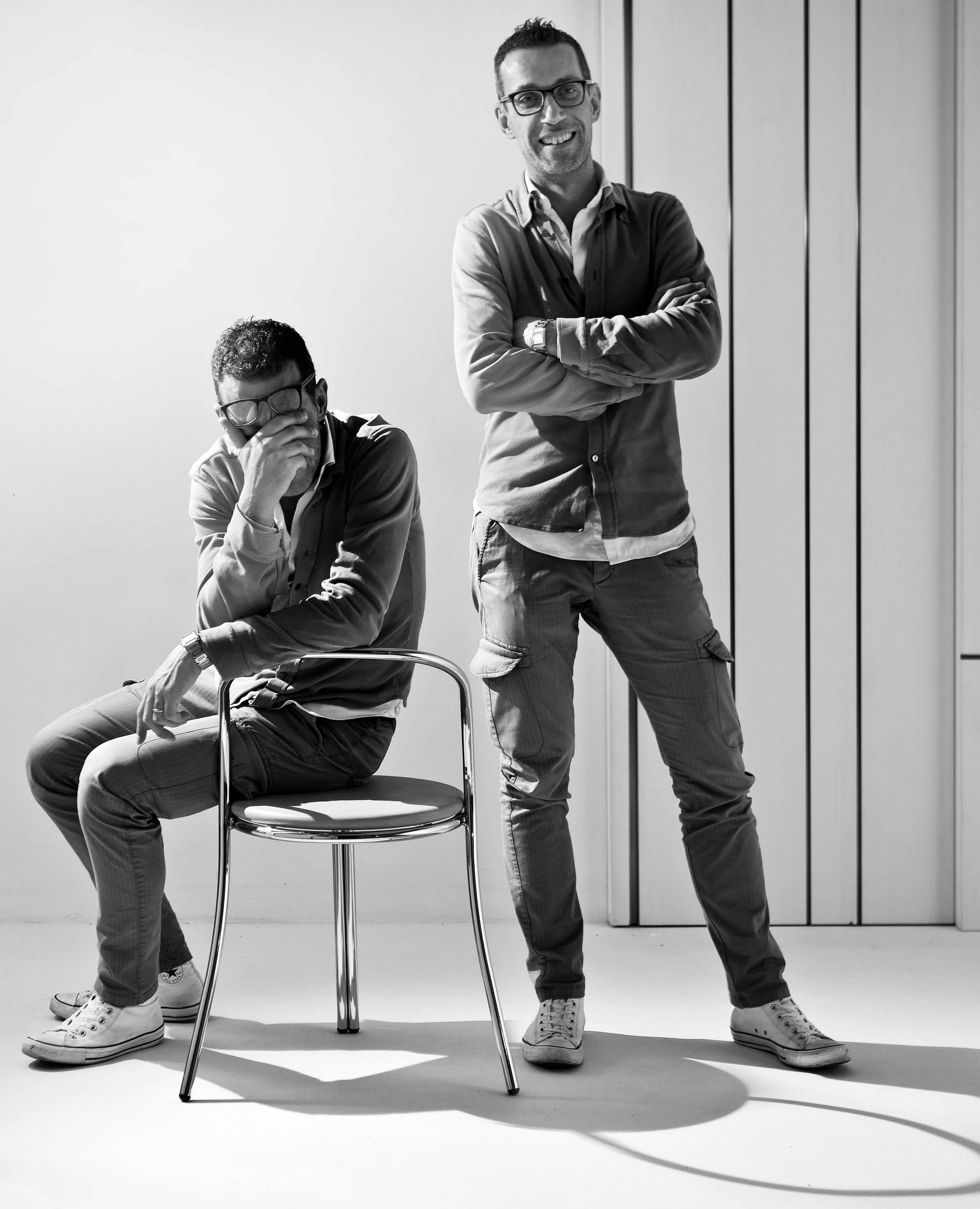 Born in Cantù in 1973, Edoardo studied at the I.S.Co. (Institute of Communication) of Como, where he graduated in 1997 and, after completing his studies, he starts teaching “Computer Design” and “Industrial Design” from 1998 until 2001.
In 2000 he began his professional career alongside Emmanuel Babled in Milan, working independently on several product design projects. In 2001 he opened his own studio in Brianza and starts to collaborate with renowned companies in the "product design" sector, ranging in various fields such as cosmetics, industrial mechanics and furniture.
During his career, he consulted as art director for international design brands such as Laurameroni Design Collection with which he collaborates since 2013.
In 2016 Edoardo achieves a major award at the Venice Biennale, and exposes two projects during this prestigous event.
Furthermore in 2016, he opened his own start-up company which designs and produces wooden toys for children, achieving many awards and managing to enter the Design Museum of the Triennale di Milano. 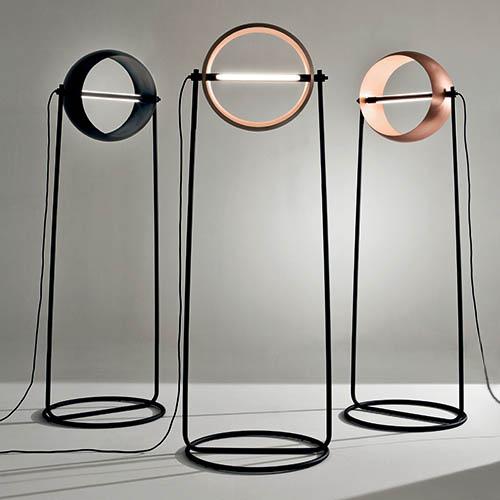 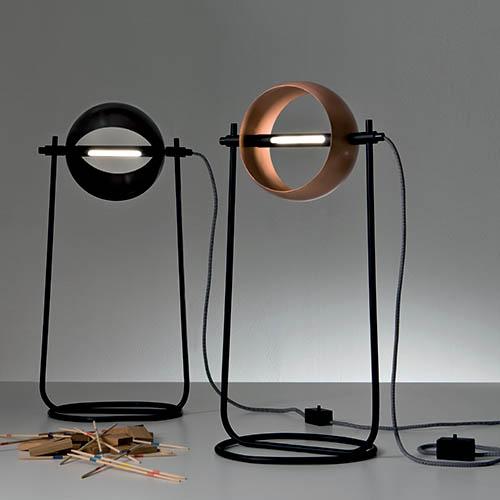 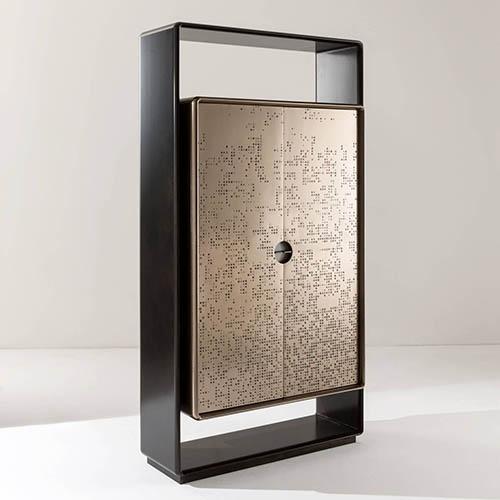 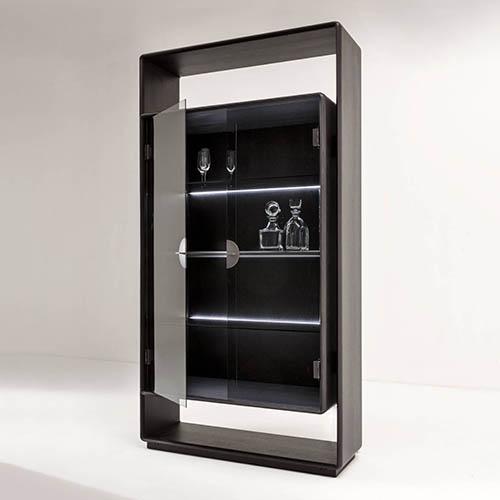