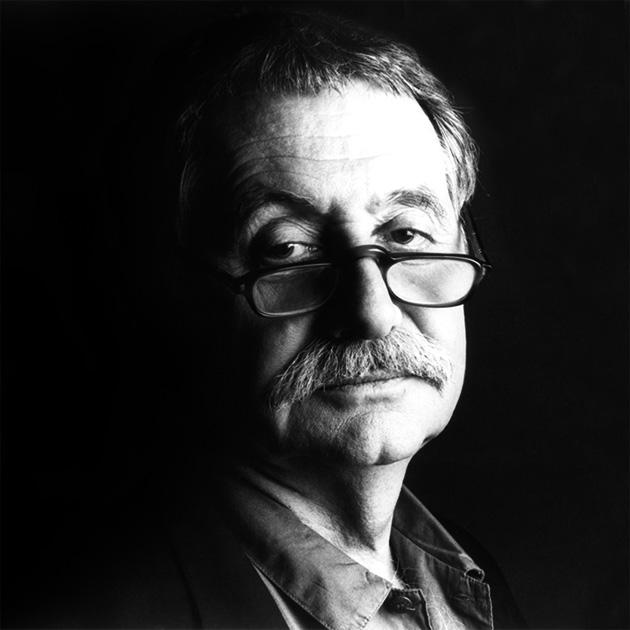 Whilst the Memphis movement in the eighties attracted enormous attention around the world for its energy and flamboyance, Ettore Sottsass was simultaneously assembling a major design consultancy studio which he named Sottsass Associati. The studio was established in 1980 and gave the possibility to build architecture on a substantial scale as well as to design for large international industries.
The studio was based on the cultural guidance of Ettore Sottsass and the work was conducted by the talent and energy of its associates. Over the years the associates came and went often to open their own studios. Among them there were young architects and designers which included: Johanna Grawunder, Marco Zanini, Matteo Thun, Aldo Cibic, Marco Susani, James Irvine, Mike Ryan, Gerry Taylor, Christoph Radl, Mario Milizia and Christopher Redfern.
Sottsass Associati are presently based in London and Milan and continue to sustain the work, philosophy and culture of the studio. 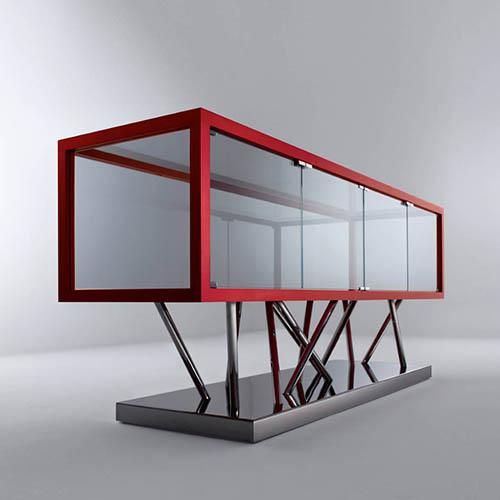 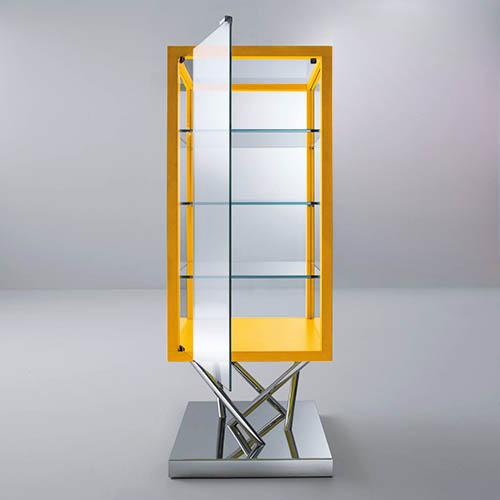 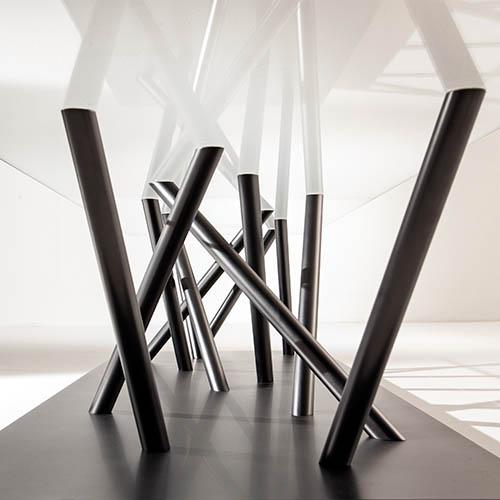 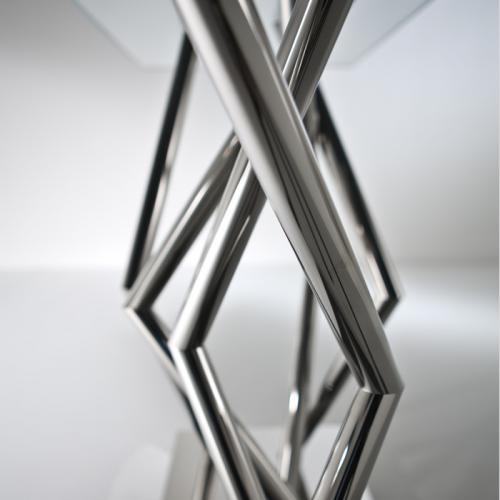 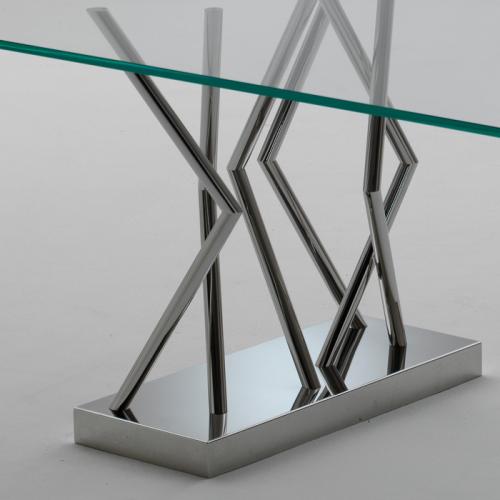