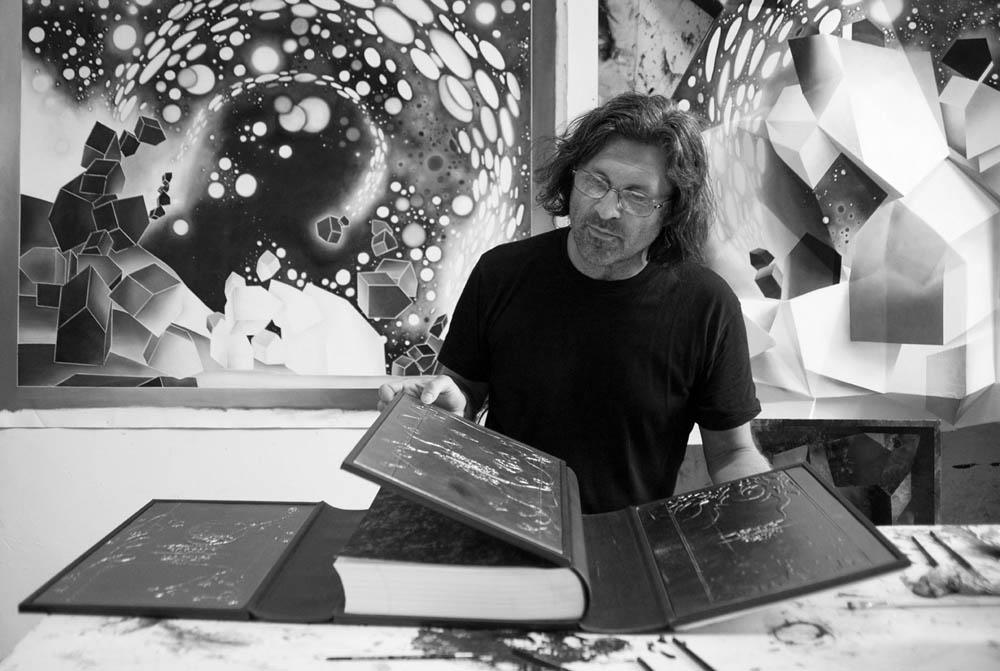 Marcello Jori was born in Merano in 1951. Renato Barilli will curate his first exhibition in 1977 at the Galleria de Foscherari in Bologna, starting a career that will see him among the protagonists of the eighties and nineties Italian art and nowadays making him the interpreter of a kind of art having very few equals in the panorama of the current artistic research.

He participates in three Venice Biennials and holds exhibitions in national and international museums and galleries. The latest solo exhibitions took place at the Marconi Foundation in Milan and at the Repetto Gallery in Lugano.

Marcello Jori today defines himself as a “Whole Artist”. As a writer, he publishes for Mondadori, as a designer, he works for the Alessi and Moroso companies. 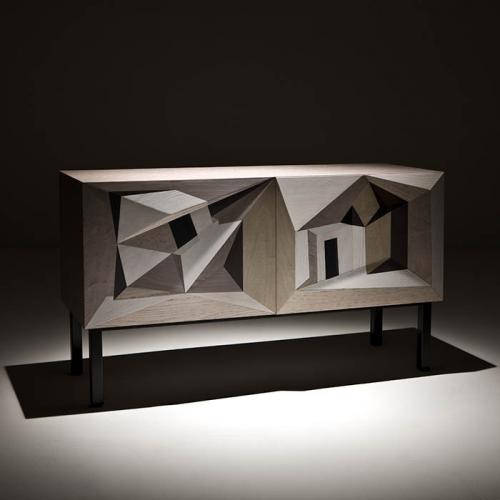