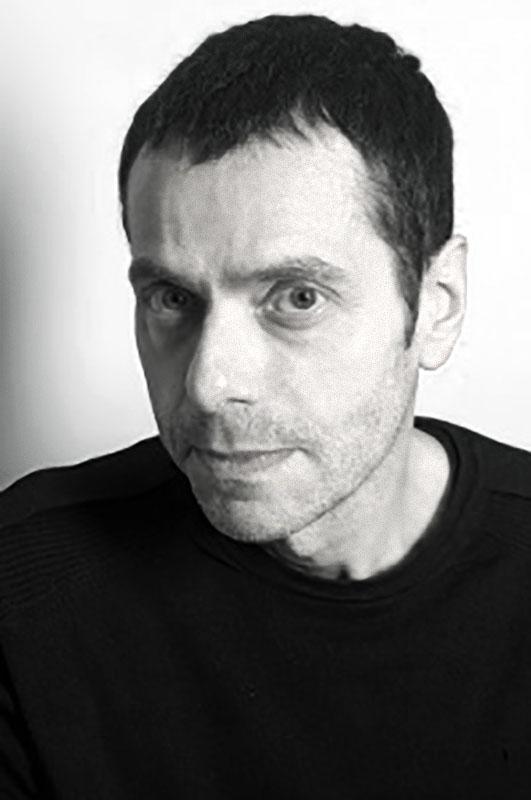 Born in 1954, Bruno Gregori attended courses of “Technology of the materials”, “Theory of perception” and “Science of colour” at the Brera Academy of Fine Arts in Milan. Two years later, he becomes part of the “Studio Alchimia” in Milan, which during the ’80s was one of the most active studios in the field of the art design and new handcraft. From 1989, he practices as freelance designer and artist. Since 1992 he is part of the Atelier Medini in Milan, where he’s working on the design, computer graphic, decoration and settings.