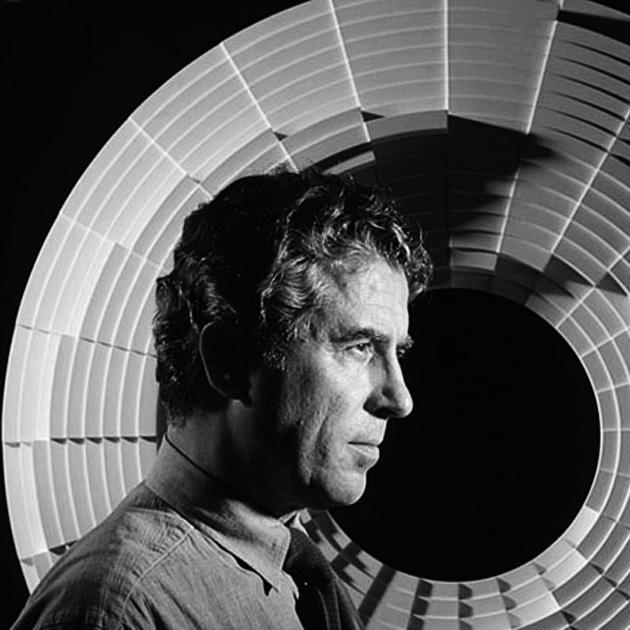 Marcello Morandini was born in Mantova in 1940, but in 1947 he moved to Varese. He attended the school of Arts in Milano, where he works as an assistant designer. He is one of the most important exponents of the “Arte Costruttiva” in Europe.  He started his artistic career in 1963 and since then has been holding many personal exhibitions in Europe, USA and Japan. He was invited to historical expositions and to International Biennials, among which the ones in Sao Paulo, Brazil in 1967 and in Venice in 1968. He has always been professionally interested in design and architecture collaborations.